Professional Wearer of Many Hats isn’t something you can put on a LinkedIn profile, but it may be the best way to describe Dan Farkas.

Dan is Chief Advocate Officer of the PassPR program, where he connects participants with non-profits to create accelerated success strategies for the PR professionals of tomorrow.

Dan is also uniquely positioned to bridge the world between academia and business. Dan is a Lecturer of Strategic Communication at Ohio State University, where he teaches courses on research, strategy, content creation, measurement, and analytics. The BBC and Mashable are some of the media outlets that have featured Dan as a thought leader on the changing landscape of strategic communication and how we can make the most of it.

Dan also co-advises the organization’s PRSSA chapter. In Dan’s ten years of teaching, his chapters have earned national recognition from PRSSA, including Chapter of the Year, Student Run Firm of the Year, Pacesetter, and Star Chapter.

Dan’s mix of educational acumen and practical experience have afforded him the opportunity to speak on the changing landscape of strategic communication at conferences across the country.

In a former life, Dan earned more than 20 awards for his work in television news. His work appeared on CNN, MSNBC, and SI.co 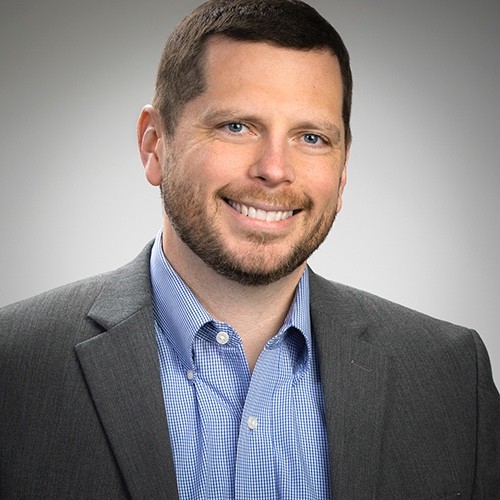